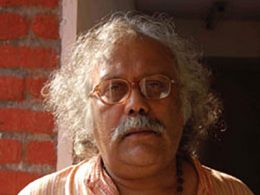 Author of 9 books of poems, 15 plays and 3 critical works in Kannada, which are widely discussed, performed and translated into several Indian languages and into English, Spanish,French, Italian German, Polish and Turkish.

Has travelled, lectured and read poetry in various countries in Europe, Asia and Americas.