Absence of the Rule of Law 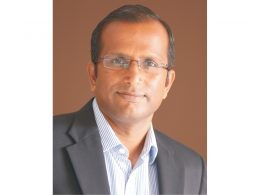 Harish Narasappa is a partner at Samvād: Partners and co-founder of Daksh. He has extensive experience in advising on cross-border mergers and acquisitions, banking, corporate financing, private equity, projects, regulatory and dispute resolution matters. Harish is also involved in a number of social interest litigations before the Karnataka High Court and the Supreme Court.

Daksh, a Bengaluru-based independent, not-for-profit organization. Daksh is working on developing data-based accountability mechanisms in institutions of governance. Daksh has, conceptualised and implemented the popular “scorecard” to measure people’s perceptions of elected representatives. Currently, Daksh is working to solve the massive backlog of cases in the Indian judiciary. Harish is also closely associated with the National Election Watch. 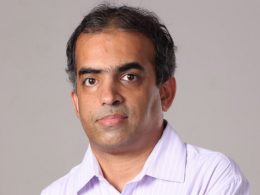 Dr. Ashwin Mahesh is a social technologist and public policy researcher who studies the way cities are growing in India. He studied to be an astronomer and an Antarctic climate scientist, and worked for a few years at NASA’s Goddard Earth Science and Technology Centre.
In the past, he has worked at IIM-Bangalore, IISc, and IIIT-Bangalore. Recently, he established the Centre for Public Problem Solving, an applied research organization to tackle public problems.