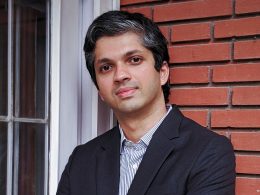 Keshava Guha is a writer and editor. His novel Accidental Magic (HarperCollins, 2019) is set in Boston in the early 2000s, in a community of adult Harry Potter obsessives. He is the fiction editor at Juggernaut Books in New Delhi.
He was raised in Bangalore and educated at Harvard and at Goldsmiths, University of
London. His literary and political journalism has appeared in The Hindu, Scroll.in, Wall Street Journal, Die Welt, Literary Review, Business Standard and Caravan, among other publications. 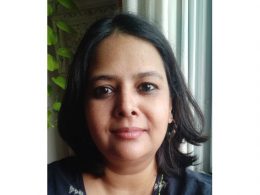 Shrabonti Bagchi is National Features Editor at Mint, where she writes on books, arts and culture, and the intersection of technology and society.