Chronicler of a Community 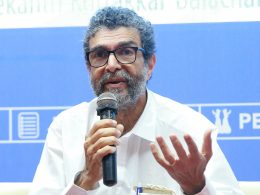 Cyrus Mistry is a short story writer, novelist and playwright. When he was only 21, he won the Sultan Padamsee Award for his play Doongaji House, which has since come to be regarded as a seminal work of theatre in English. While still at college, Mistry was appointed Fiction Editor at Debonair magazine. He also worked for a short time at the Indian Express, and as Assistant Editor with Debonair. However, not comfortable with office jobs, he wrote his first novel, The Radiance of Ashes (Picador, UK). It was short-listed for the Hutch-Crossword Prize in 2002. His second novel, Chronicle of a Corpse Bearer, won the DSC Prize in 2014. He also has another novel called The Prospect of Miracles, and a book of short stories called Passion Flower. Mistry is currently working on a new historical novel. His Collected Plays will be published in 2023 by Aleph Book Company. 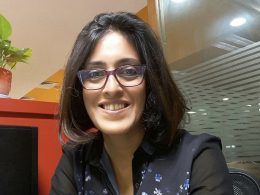 After having worked with newspapers and magazines like The New Indian Express, Magna Publications, Femina and the Bangalore Mirror, Anupama Bijur made the switch from broadsheets to excel sheets last year. She now heads Marketing for a financial advisory services company and tries to put fun into finance. She’s at her happiest when she’s with a sketchbook, watercolours and a cup of coffee.