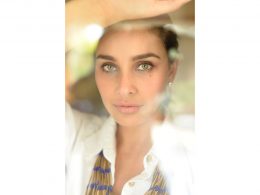 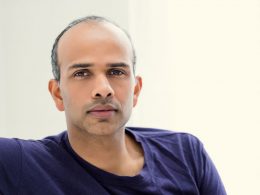 Mahesh Rao is a novelist and short story writer. His short fiction has been
shortlisted for various awards, including the Commonwealth Short Story Prize.
His work has appeared in numerous publications, including the New York Times,
The Baffler, Vogue, Elle and Harper's Bazaar. His debut novel, ‘The Smoke Is
Rising’, won the Tata First Book Award for fiction. ‘One Point Two Billion’, his
collection of short stories, was published in 2015, and his second novel, 'Polite
Society', was published in 2018 to critical acclaim.

Close To The Bone →