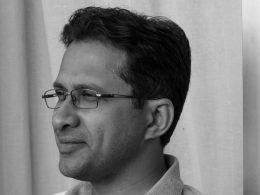 Joshua Mathew is the author of the book ‘The Last White Hunter: Reminiscences of a colonial shikari’ 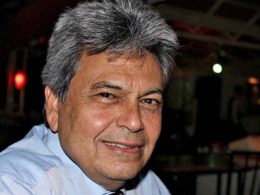 Michael Ludgrove has been in the international art industry since 1977 when he joined Christie’s, the Fine Art Auctioneers, in London, specialising in Rare Books and Manuscripts. Later, he diversified his skills with specialist knowledge of Paintings, English Silver, Chinese and Japanese Art, Indian Art. He was involved with Christie’s sales in Hong Kong and Bangkok. He was selected by Christie’s to carry out a survey of the Indian Art Market between 1993-95, following which Christie’s established a Representative Office in Mumbai in 1995. Sales of Modern and Contemporary Indian Art followed. Michael then moved to Australia, again with Christie’s in Melbourne. In 2008 he accepted an offer by the late Maharaja of Mysore, Srikanta Datta Narasimharaja Wadiyar to curate his collections of Art and Antiques in Bangalore and Mysore. The Maharaja passed away in 2013 and Michael has continued his connection with the Maharani Pramoda Devi Wadiyar. His latest project is the restoration of Jaganmohan Palace in Mysore and the documentation of its holding of Art and Antiques.