Majoritarianism and the Indian Democracy 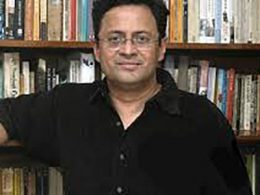 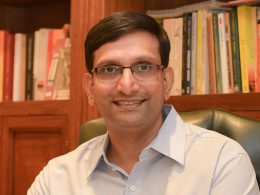 Srinath Raghavan is a Senior Fellow at Centre for Policy Research, New Delhi. He is also a Visiting Professor of International Relations at Ashoka University. He is author of several books including The Most Dangerous Place: A History of the United States in South Asia (2018). He is a recipient of the Infosys Prize for Social Sciences (2015).”

Majoritarianism and the Indian Democracy →