Polio: The Odyssey of Eradication 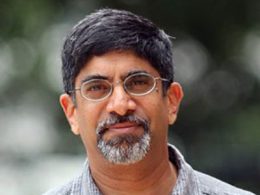 Thomas Abraham is Associate Professor at the Journalism and Media Studies Centre, University of Hong Kong, where he teaches health and science journalism. He has worked at the World Health Organization in Geneva and is the author of Twenty-First-Century Plague: The Story of SARS. 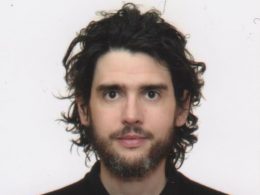 Dan Morrison travels the world reporting on emerging global issues for Orb Media, where he managed a year-long investigation that revealed microplastic contamination in the world’s leading bottled water brands. A former New York crime reporter, Morrison’s writing on culture, conflict, and public health has appeared in The New York Times, National Geographic, Artforum, La Repubblica, the Dhaka Tribune, and Fola de Sao Paulo. He is author of “The Black Nile,” named one of the Village Voice’s Ten Best Books of 2010, and has traveled the Ganges River from Gaumukh to the Bay of Bengal through India and Bangladesh.