The Education of Yuri 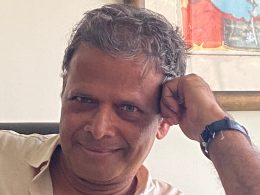 Jerry Pinto lives, writes, edits, teaches, translates and fumes in Mumbai. He has won the Sahitya Akademi Award, the Windham-Campbell Award, the Hindu Lit for Life and the Crossword Award for Em and the Big Hoom, his first novel. He won the National Award for the best writing on cinema for his book on Helen. His latest novel is The Education of Yuri and his latest nonfiction work is Citizen Gallery, a biography of Mumbai’s iconic Gallery Chemould. 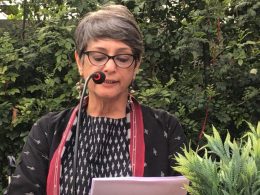