The Nine Lives of Pakistan 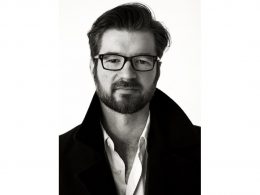 Declan Walsh covered Pakistan for over a decade, for the Guardian and the New York Times. The Pakistani authorities expelled him in 2013, citing unspecified “undesirable activities”. Walsh has reported from sub-Saharan Africa, Afghanistan, the United States and across the Middle East. He lives in Nairobi. 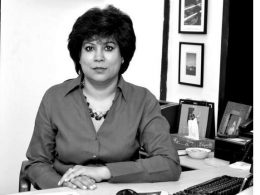 A journalist for thirty-seven years, Neena Gopal began her career in a Bangalore that was the hotbed of post-Emergency politics. Moving to the UAE in the 1980s, she worked for the Dubai-based daily Gulf News where, as foreign editor, she travelled the Middle East during and after Operation Desert Storm, the first Gulf War in 1990, covering war-torn Iraq and its neighbours through the Second Gulf War in 2003. Neena’s other news-hunting ground has been India and its immediate neighbourhood, both as a foreign affairs journalist and as a close observer of the life and times of many leaders in India, Pakistan, Sri Lanka and Afghanistan. She currently edits the Bangalore edition of Deccan Chronicle.

Neena’s 2016 book, The Assassination Of Rajiv Gandhi, reconstructs the chain of events in India and at the LTTE’s headquarters in Sri Lanka where the assassination plot was hatched, and follows the trail of investigation that led to the assassins being brought to justice.

The Nine Lives of Pakistan – Declan Walsh with Neena Gopal →