India’s first and only pitch platform for aspiring authors is back for the third time. Bangalore Literature Festival brings to you this unique forum where budding authors get a chance to pitch their book idea to literary agents, commissioning editors and publishers.

Announcing the LitMart finalists, who will pitch their story/book idea to our eminent jury on December 18th at the Festival (in alphabetical order). 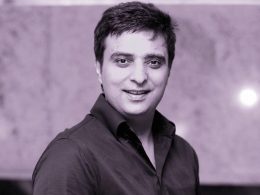 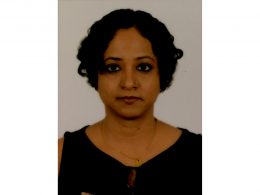 Ajitha G.S. has been an editor in various media and formats for the past 17 years. She is currently senior commissioning editor, HarperCollins Publishers India. 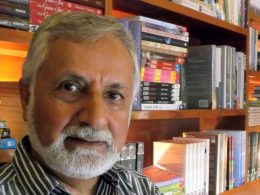 Ashok Chopra, author-publisher, has occupied some of the hottest seats in the Indian book trade – executive editor of Vikas Publishing House, vice-president of Macmillan India, publishing director of UBS Publishers, executive director and publisher of the India Today Book Club and Books Today as well as chief executive and publisher of HarperCollins Publishers India. Currently, he is the Chief Executive of Hay House Publishers India. He is the author of the bestseller – A Scrapbook of Memories and his latest book  – Of Love and Other Sorrows  – has just been published by Penguin India. He lives in Gurgaon. 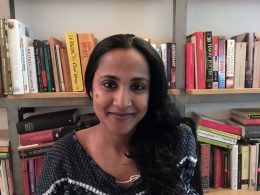 Deepthi Talwar has worked in publishing for more than fifteen years and is currently Chief Editor with Westland Publications. She has worked with several bestselling fiction and non-fiction writers, including Rujuta Diwekar, Amish, Devdutt Pattanaik, Hussain Zaidi, Anuja Chauhan and Preeti Shenoy, and has edited a variety of books over the years: from travel writing to literary fiction, from mythology to thrillers. In 2008, she was part of the prestigious Frankfurt Book Fair Fellowship program, which focuses on information exchange, professional dialogue and the creation of networks between international publishers. 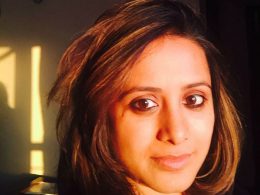 Milee Ashwarya is the Editor in Chief for Commercial and Business books at Penguin Radom House India. She graduated in English Literature from Hindu College and completed her Masters in English from Delhi University. In her decade long career in publishing, she has been responsible for establishing and spearheading the local publishing list first at Random House India and now at Penguin Random House India, setting new trends and exploring new genres. Her focus has been on promoting the best Indian voices while publishing a range of bestsellers across segments during her career. Her authors include Piyush Pandey, Hussain S. Zaidi, Shobhaa De, Karan Johar, Ravi Subramaniam, Twinkle Khanna, Navi Radjou, Shilpa Shetty, Suhel Seth, Emraan Hashmi, L K Advani, Preeti Shenoy, Sonali Bendre, Sudeep Nagarkar, and Payal Gidwani Tiwari to name a few. 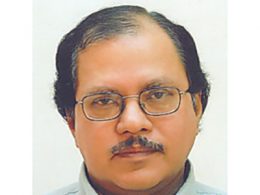 Born in 1947 at Silchar, Assam, Nirmal Kanti Bhattacharjee, an M.A. in English Literature from Gauhati University briefly taught English literature at G C College, Silchar, before joining the Editorial Department of the prestigious Encyclopedia of Indian Literature Project undertaken by the Sahitya Akademi. Later he took charge of Sahitya Akademi’s Eastern Regional Office at Kolkata as its Secretary where the nature of his work involved conceptualizing and publishing of books in five languages, organizing literary seminars, symposia, translation workshops etc. in the region.

In 1998, he was appointed Director of the National Book Trust (NBT), India.

In 2002, he rejoined the Sahitya Akademi and worked as Editor, Indian Literature, Akademi’s bi-monthly journal, till his retirement in 2007. Immediately thereafter, he was appointed Director of the K K Birla Foundation, a private trust devoted to the cause of art, literature and education. He worked in this capacity till 2013.

He has also regularly contributed articles and reviews for the literary pages of newspapers and journals including The Statesman, The Times of India, The Book Review and The Biblio.

Since August, 2013 he has been working as the Editorial Director of Niyogi Books, a reputed publishing house based in Delhi. 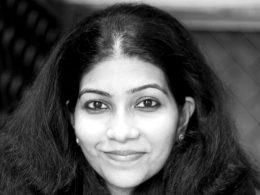 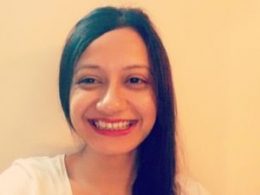 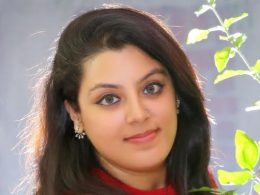 Trisha De Niyogi is currently heading the Strategic Planning and Marketing division at Niyogi Books. As a lead for strategic planning, her goal is to drive a portfolio diversification in alignment to the company’s long-term strategy. She began her career in publishing with SAGE Publications and has come a long way since then. 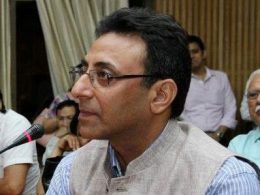 Sumant is a writer, poet and columnist. A lawyer of international repute, social commentator, thought leader and creative innovator, Sumant is a many-faceted person with accomplishments in diverse spheres. He romances with life, lives his dreams and thinks through his heart. A cultural champion, museum owner, collector and writer, Sumant Batra is the founder and architect of a number of innovative creative projects to promote Indian heritage, culture, art and literature. Some prominent initiatives include, Kumaon Literary Festival, Taj Colloquium and Dalit Literature Festival amongst other. The initiatives started by him are rapidly developing into a robust cultural voice of the country because of their unique approach and contribution to the development of the soft infrastructure and power of the country.

An avid collector, he is probably the largest collector of Indian cinema memorabilia, has set up Chitrashala, a private museum of Indian vintage graphic art and has built a boutique hotel in the Himalayas.

Sumant is also the author of the popular limited edition coffee table book – The Indians: Interesting Aspects, Extraordinary Facets. The book is a humble attempt at casting a roving eye through the country and showcase the extraordinary spirit of the people of India and a few interesting faced culled out of their daily lives. It celebrates the common people of India. 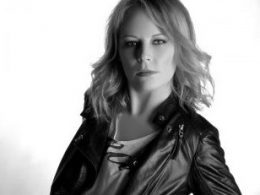 Sally Breen is a writer of fiction and non-fiction. She currently lectures in creative writing at Griffith University and is fiction editor of the Griffith REVIEW. Sally was the winner of the Varuna Harper Collins manuscript award for her memoir The Casuals released in 2011. Her debut novel Atomic City was shortlisted for the QLD Premier’s Literary Awards in 2005 and released by Harper Collins in 2013.

How does it work?

Submit information about your book idea, through our online form. Our eminent jury will evaluate all the entries we receive and shortlist 25 finalists. These finalists will get a chance to pitch in-person to the jury, get their feedback and connect for potential publishing opportunities. The pitch event will be held on December 18th as part of the Bangalore Literature Festival.

A 250-word proposal/synopsis covering the story idea, background and/or characterization and/or plot summary along with a 1-page excerpt from your manuscript. LitMart is open to both fiction and non-fiction proposals, in English only.

What is the selection procedure?

Submissions will be accepted only via the online submission form. The jury will select the Top 25 finalists and an additional 10 waitlisted entries. Finalists will be required to confirm their ability to attend the LitMart pitch event on December 18th at the Bangalore Literature Festival.

For the finalists, your pitch can be in any format that you think suits your book idea best – storytelling, short video, slide deck, short play or musical, dance – really, anything, as long as it is within THREE minutes. The pitch will be followed by a short Q&A from the jury. Pitching will be in front of a live audience.

The deadline for submissions is Sunday, 27th November 2016 (midnight).
The Top 25 finalists and 10 wait listed entries will be announced on December 6th 2016.
The LitMart pitch event is on December 18th 2016 at 3pm.