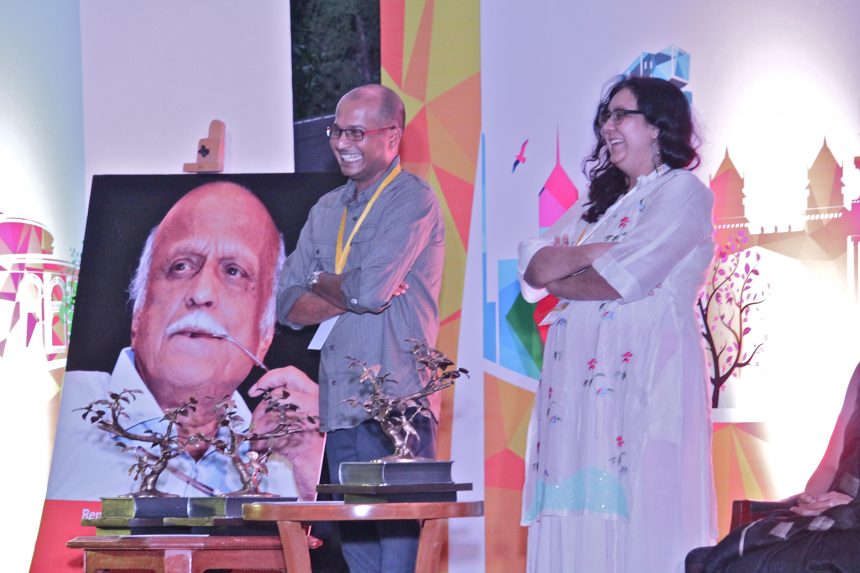 The awards carry a total purse of Rs 2 lakhs for Best Fiction (English), Best Non-Fiction (English) and a Literary Achievement Award in Kannada. Usha K.R impressed on us why awards and events like these are important. “The event is a celebration of literature, a celebration of books, readers and writers,” she said. “This is a literature festival, if you must fight, fight with words,” said Harish Bijoor on the topic of how controversy should be handled.

Best Fiction (English): The Way Things Were by Aatish Taseer