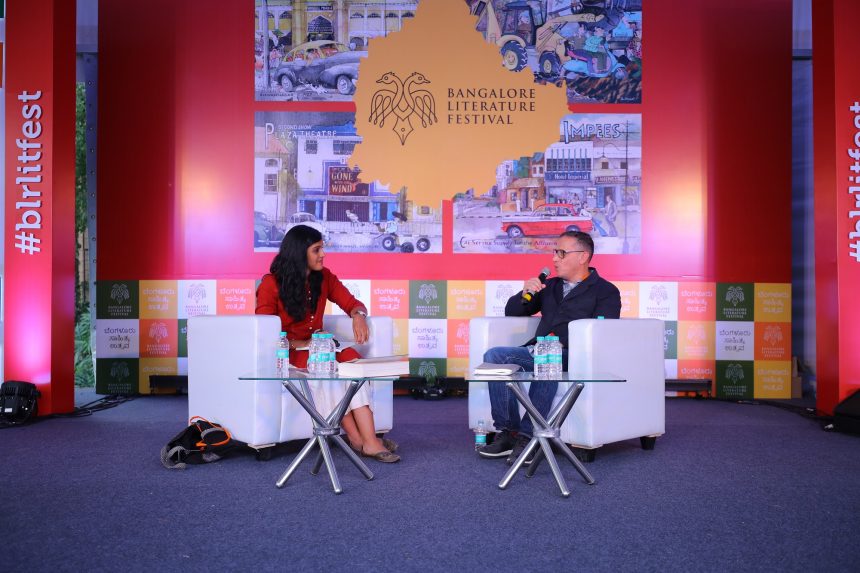 In an interview with author Rohini Mohan, Adrian Levy, an investigative journalist for 20 years, shared his thoughts about his explosive new book, The Exile, an insider look at Osama bin Laden and the workings of Al-Qaida. The book was written like a spy thriller that travels through every corner of the living rooms of Bin Laden, his family and Pakistan/Afghanistan generals to clear the preconceived notions about Al-Qaida members in hiding in Pakistan and Iran between 2001 and 2011.

Q: What was the origin of this book?

A: The instigating factor for the book is that the story was always written by a Caucasian American who viewed everything via a prism provided by American intelligence. No one investigated the other side of the story. It was always about how the CIA operated excellently. Cathy and I decided to reveal the facts from the Al-Qaida point of view while providing equal intellect about the US point of view. We had a revolving door agreement where we kept working throughout the day to find out the complete truth.

Q: How did you make the balance between writing the sides of ISIS and CIA?

A: We wanted a flavour of the domestic scene, run the local engine and get inside the cave. There was an incredible double life going on with few people that we met. There was a person who ran the religious committee and he had a huge relationship with Bin Laden. They were training warriors in his back alley. Telegrams were sent to each other in Arabic with an end to end encryption. We didn’t try to fit any of this in pragmatic ways of western culture. That is how it was possible to maintain the balance.

Q: The similar exaggeration could be on the other side too. How did you figure out the exact truth?

A: We met a key informant in Mauritania and found a lot about Osama’s personal life. Osama chose to marry a child as his fourth wife – Amal, from Yemen. This decision threw the family unit into chaos. The other wives were furious and called this Osama’s mid-life crisis. The result was that many close advisers, including the head of security, left him. The wives grew fractious, as did the kids. We met many of the wives and children, the religious mentors and strategists. All meetings came about after years of playing footsie – edging towards people who required massive reassurances. It is through this extensive research process that we found the version that made sense.

Q: When you met the Pakistan generals, how did you verify that the facts provided by them are true?

A: There were reasons to think senior Pakistanis did know. First, it was difficult to believe that Bin Laden could have been living within a couple of miles of Pakistan’s military academy without the army being aware of his presence. Second, Pakistan had a track record of protecting and sponsoring violent jihadists and lying about it. And finally, the whole story seemed consistent with the ISI’s modus operandi.

Q: Tell us about the conspiracy theories involved with the hunt for Bin Laden and the Parliament attack in India?

A: When the Taliban rout began in November and December 2001, and as the first bombs landed in Afghanistan, the U.S. paid for the Pakistan army to assist in closing the back door out of Tora Bora. When the complex secret negotiations between Al Qaida and the US, were on JeM, supported by LeT, made a highly visible and symbolic attack on the Indian parliament on December 13, designed to humiliate and inflame Indian sensibilities, and create a warlike situation. It did, with Indian troops massing on the Pakistan border. A standoff that saw Pakistan redeploying the battalions loaned to the US from Tora Bora to its border. So some officers in the ISI, and the jihad fronts themselves were prepared to risk a regional conflagration, with a nuclear dimension, to ensure Osama and the leadership escaped.

Q: What are the dangers involved in reporting such sensitive issues?

A: We made a plan and made the plan better. More than the danger that we faced, people are threatened to speak and it caused a huge amount of waiting. Finally, people get a chance to vocalize and you get a chance to digest them.

Q: How do you feel about writing someone like Bin Laden who is larger than a life character?

A: It’s a refracted approach. It captivated me to find out about how a lovely boy turned out to be an assassin.