Chit-Chat on Bofors and Rafale 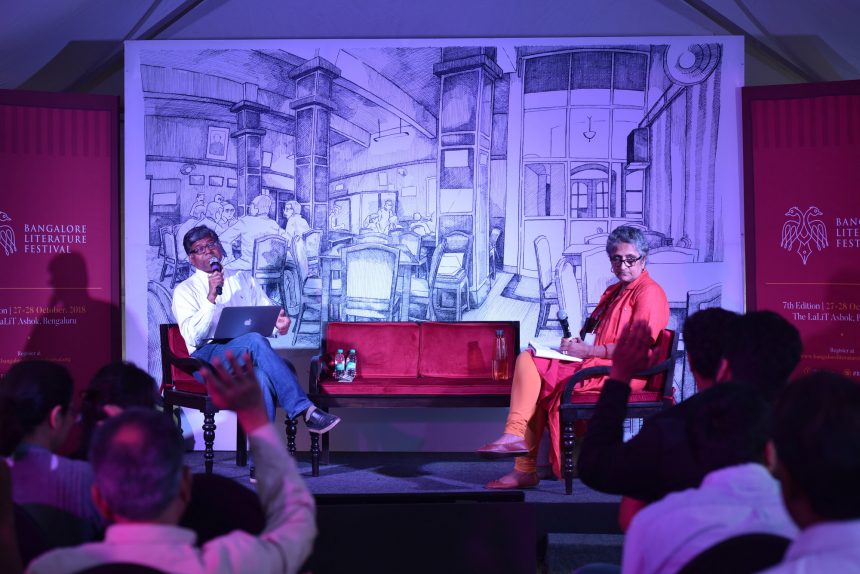 Ten years. That is how long Chitra Subramaniam worked on the Bofors scandal, from Geneva in Switzerland. She was 29 and pregnant when she began her investigation. She continued to follow the paper trail and money trail to their end, even after the Hindu fired her. Her husband sponsored her entire investigation and she did some ground-breaking work in bringing out all the dirt and setting some heightened standards for investigative journalism. The Bofors scandal led to the change of certain Swiss laws.

It wasn’t that there were no scandals before that, but Bofors came at a time when the country was looking up to Rajiv Gandhi with great hope after having lived through a cynical age during his mother’s government. Rajiv was portrayed as a clean person. So, when she held the papers that connected him to the scandal, Chitra said she was shaking. After her extended period of work, a box load of documents arrived in India for investigation. Although no one knows what happened of those documents, the Rafale deal has stirred up the public attention again. Everyone had almost forgotten about Bofors until somebody compared the Rafale deal to that of the Bofors.

According to Chitra, there is corruption in every deal including the Rafale. Yet she considers the Bofors and Rafale deal as chalk and cheese. In Bofors, for the first time, the prime minister of India was personally involved and stood accused of corruption. The Rafale, on the other hand, is not clear if politicians were involved. There sure are a lot of unanswered questions including the involvement of the Reliance group, but this story must be built piece by piece and not jumped to conclusions without following the conventional rules of journalism. She also insisted that the audience should read the works of Abhijit Iyer Mitra who probably knows the most about the Rafale scandal.

Chitra said the VP Singh government rode on the Bofors scandal but did nothing about it. And nothing is stopping the current government in doing anything about. However, the politicians are like ‘all scorpions stuck in a bottle’. They have together turned a lot of our institutions corrupt. They can’t moralize each other.

Chidanand Rajghatta, the current Foreign Editor and U.S Bureau Chief of The Times of India, who was moderating the discussion with Chitra brought up an important point about how Indians are not ready to pay for news and expect it to be available for free. He thought that this hunt for free or cheaper news is causing financial constraints on the media houses which probably is the reason why they don’t dive deep to bring out the truth. But, Chitra said that the media houses have enough money when they want to have them and that cannot be the reason. She said people here indulge in a lot of gossips. Everyone thinks they know everything and everyone has an opinion about everything. People no longer follow the two-source theory of journalism. They write something because it all online now and can be edited later if needed. She also said that these media houses are constantly under pressure especially if the establishment is family-run. But they should be careful because social media has become the new watchdog. An eternal optimist that she is, Chitra reiterated that the media must continue to question and do their job.