Eight Threats to Freedom of Expression 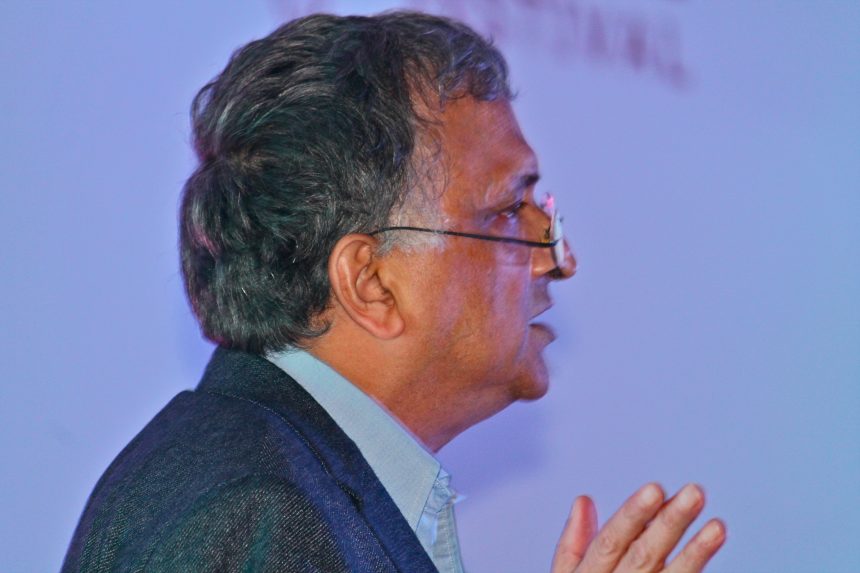 Ramachandra Guha gave a riveting talk on freedom of expression in India and the threats it faces on day 1 of the Bangalore Literature Festival. The ‘India After Gandhi’ author was equally critical of both ends of the political spectrum, and made his centrist, liberal position very clear.

So how free are we? Are we even free enough to question the magnitude of freedom of expression we have? How democratic is India? In ‘India after Gandhi’, Ramchandra Guha had described India as a 50-50 democracy. This 50-50 balance is created by the presence of institutions which nurture democracy as well as the ones which weaken it.

The eight threats to freedom of expression as Guha mentioned in his clear, unambiguous, unbiased and rather candid interaction with the audience are:

These factors undermine India’s democratic credentials. We are surely much better than totalitarian regimes like China but as much as we have to be higher than China on the democracy spectrum, we also have to look and reach out somewhere close to a country like Sweden.

The author started off by calling India a 50-50 democracy and in the end when he addressed the question whether we have become better or worse in the past 18 months, he said, “Based on what we have seen, there was no golden age for freedom of expression, but the position is somewhat worse because writers have not only been banned, but have also been murdered and physically eliminated.” Moreover, citing examples of Smriti Irani, Pahlaj Nihalani and Gajendra Chauhan, he called the current ruling government as the most anti-intellectual and one with contempt for literature, scholarship and merit. Hence, while concluding, he called today’s India a 40-60 democracy.