Imran Khan: In the Hot Seat 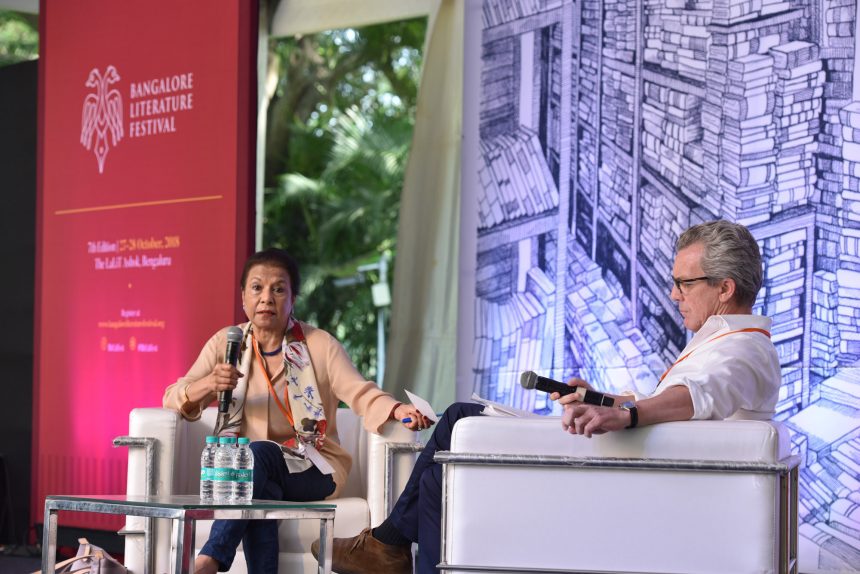 The recent political change in Pakistan has been a hot topic of discussion at the Bangalore Literature Festival. Farzana Shaik was in conversation with Max Rodenbeck and the discussion was more about the current economic crisis of Pakistan, Imran,’s promise for a new Pakistan, and his leadership as such.

According to Farzana, although the current outlook is great for Pakistan, Imran’s stance in various socio-political issues is not encouraging. It’s rather disturbing. Earlier, his party had strongly opposed the provincial laws for women empowerment. Imran himself had said that supporting those legislations which protect women from domestic violence and abuse would mean breaking the family set up in Pakistan. Imran has also been extremely silent on what his government intends to do with the terrorism sponsored from Pakistani borders, the Jihadi movements or even the greylisting of Pakistan for economic assistance, thanks to its inaction.

Given that Imran is strongly backed by the army, one cannot expect too much of a change in Pakistan’s foreign policy. Also since the military had a tough time when their blue-eyed boy Nawaz Sheriff turned rogue, they are going to have a closer watch over Imran. Going by the past record, there is a chronic circularity about the individuals who became the Prime Ministers of Pakistan. So there might be no room for bigger changes especially since the constitutional clauses that were used against Nawaz are still very much in place.

Imran promised 5million in homes and 10 million in jobs during his campaign. But it is going to be extremely difficult thanks to the debts. One cannot deny that there is popular support for Imran in Pakistan. His political discourse does chime with a lot of people in Pakistan. However, the by-polls indicate how the Pakistanis are already disenchanted with his party even in areas which were considered his strongholds.

Its been three months since he came to power but he still conducts himself like an opposition leader. His politics is not distinguishable from container politics and he still continues the vindictive politics. He hasn’t evolved into a statesman, as one would expect of him.

Speaking of Imran’s approach towards India, Farzana says supporters of Imran might point out that he was open towards India. Imran even said that if India took one step forward, Pakistan would take two. However, historically, any government that had an independent policy towards India always paid the price for it. Farzana also insisted that the Indian government should not stick to the ‘no talk until terrorism ends’ policy but continue the diplomatic talks with Pakistan.