Questioning the Foundations of the Indian Republic 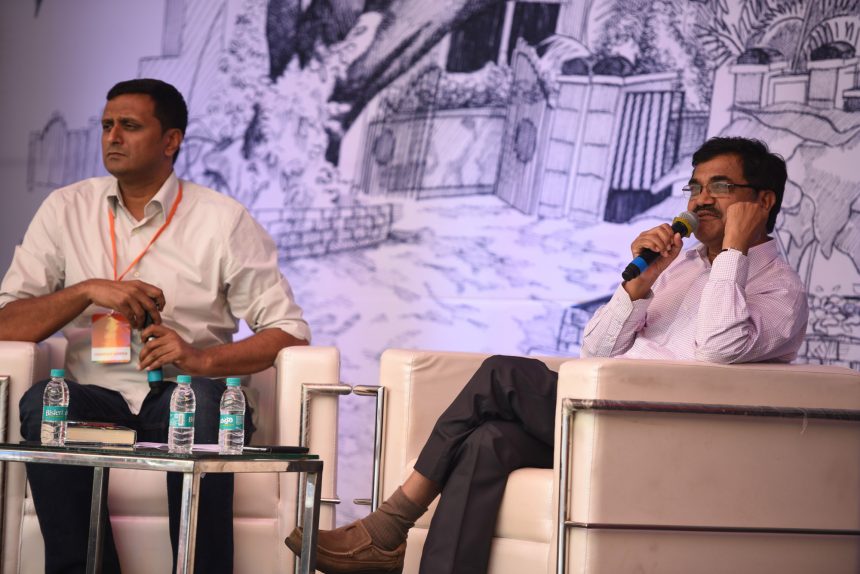 While describing the work of Ananda Teltumbde, Prof. Chandan Gowda start the session by explaining the work of the author as analytical, it is always a relational analysis. Teltumbde writes about caste explicitly but his style is different. He engages with caste in a relationship with any other inequality like class, gender, religion etc. This, Ananda Teltumbde says gives him more new perspectives for topics like reservation or neoclassical reforms. Like in relation to class, he says unlike caste which is a born identity and cannot be changed throughout life, a class is an abstraction and allows change. This relation is to show a more oppressive face of the caste system in the country. On the questions of reservations, he says that reservation came in colonial times for untouchables and the form which it has taken in the present context is problematic. Speaking of the colonial times, Anand says that Hinduism is also a colonial construct and Dalits were never Hindus for Muslim League had also reiterated this point every now and then.

When asked about the present context, Anand Teltumbde said that it is blatant saffronization of Ambedkar for with his death, all his values were also forgotten. Talking about Dalit Politics, there was a strong monopoly of Congress over Dalits but after the emergence of regional parties, this scenario changed. He also said that most Dalit Youth today do not mind following the Right because it is the left with which they have a major issue. He also believed that our constitution was oligarchical in nature and was dominated by a minority of rich Indians for it was a Gandhian constitution and not Ambedkar’s.

The everlasting elephant in the room was the recent arrest of Anand Teltumbde by the Maharashtra Police which was addressed in the last part where he explained how people are not understanding the kind of menace which is created at the turn of this century and sees no alternative for people. Ending the session with his words, Prof. Chandan Gowda wished for his safe life ahead.