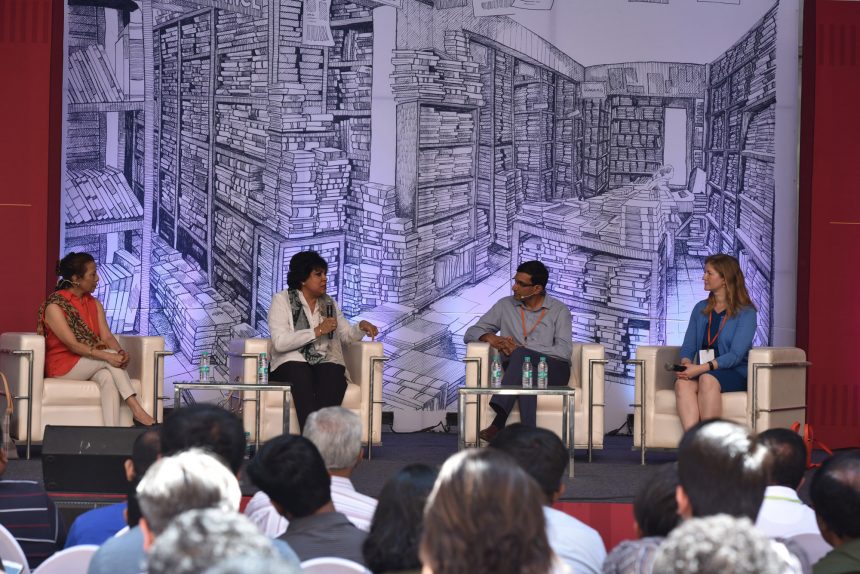 After many years, the political landscape in Pakistan looks upbeat. Pakistan’s newly elected Prime Minister promised a new Pakistan during the campaigns. However, according to Farzana Shaikh, who is a well-known commentator on Pakistan for the international media, it may not be as easy as Imran wants us to believe. Pakistan has a 12-billion-dollar hole in their balance of payments and is at the verge of going to IMF for a bailout for the 13th time since independence. Although Saudi and other Gulf countries have stepped in to assist, it is not certain if that will be enough for the reforms that Imran has been talking about. Nevertheless, the outlook is still great.

This change of government in Pakistan was preceded by administration change in the USA which is also very critical for the Pakistani economy. The Trump administration has adapted a strict policy with Pakistan. They have been holding off the financial assistance stating that they are not seeing any firm action from Pakistan against the extremism in Afghanistan that is sponsored from Pakistani territories. Given the support from Saudi and Gulf, Pakistan might not need IMF bailout, but then the US-Pakistan relationship has deteriorated even during the last year of the Obama administration. According to Alyssa Ayres who is a senior fellow for India, Pakistan, and South Asia at the Council on Foreign Relations, the deteriorating relation between the US and Pakistan might not improve any time soon.

The Saudi-Pakistan relationship, on the other hand, has grown stronger after the partition of Bangladesh thanks to Pakistan’s need to tighten its ideological mooring. Saudi helped Pakistan deal with the Russians with respect to Afghanistan which was an indicator of how Saudi was an important player in Pakistani politics. The consequences of these ties with Saudi were realized only after 1990 when Pakistan became unlike Pakistan and more like Saudi in its religious standpoints. The 1980s saw a systemized Islamization under General Zia Ul Haq, followed by proliferation of madrassas promoting a narrower version of Islam as against the native liberal, Sufi like versions of Islam. Another important aspect of Pakistan’s relationship with the middle-east is that the Pakistan armed forces provide security for certain countries. Recently, Saudi-led army against Iran was headed by a Pakistani general Rahim Shariff. Although the national assembly voted against any Pakistani involvement in such arrangements, the military overruled. However, getting caught up in the tussle between Saudi and Iran might worsen the sectarian issues in Pakistan between the Sunni and Shia Muslims, observed Farzana.

According to Neena Gopal, who currently edits the Bangalore edition of Deccan Chronicle, even if Saudi and Pakistan are ideologically aligned, the economic assistance from Saudi might not be a long-term option for Pakistan because going by the recent arrangement Saudi expects Pakistan to pay back 3 out of the 6 billion financial assistance in a year.

Speaking of the relationship between Pakistan and China, the panel agreed that Pakistan had helped normalize the US-China relationship. Also, in recent times, the relationship between Pakistan and China was the only one that remained stable as compared to China’s relationship with other countries. The panel went on to discuss if China was going to be the new USA for Pakistan but Farzana said there might be trouble there too since the CPEC is a point of contention between Imran Khan and the Pakistani military which benefits largely out of the CPEC. Imran had promised to bring in transparency in the transactions that involve CPEC which a lot of Pakistanis consider the reason for their huge debt. Although senior Chinese officials, claim China to be a friend of Pakistan and that they are not responsible for its economic crisis, the Chinese loans are in fact a pain point for Pakistan.

Any discussion on Pakistan wouldn’t end without discussing India. When asked if Pakistan is likely to change its external orientation and bring about a civil-military balance, the panelist did not think that it would happen since Imran came to power thanks to the military backing. Neena Gopal also slammed the Indian stance of ‘no talking until terrorism ends’ and insisted that diplomatic talks must continue. She said the current Indian government had demonized Pakistan like never before and that is not healthy.