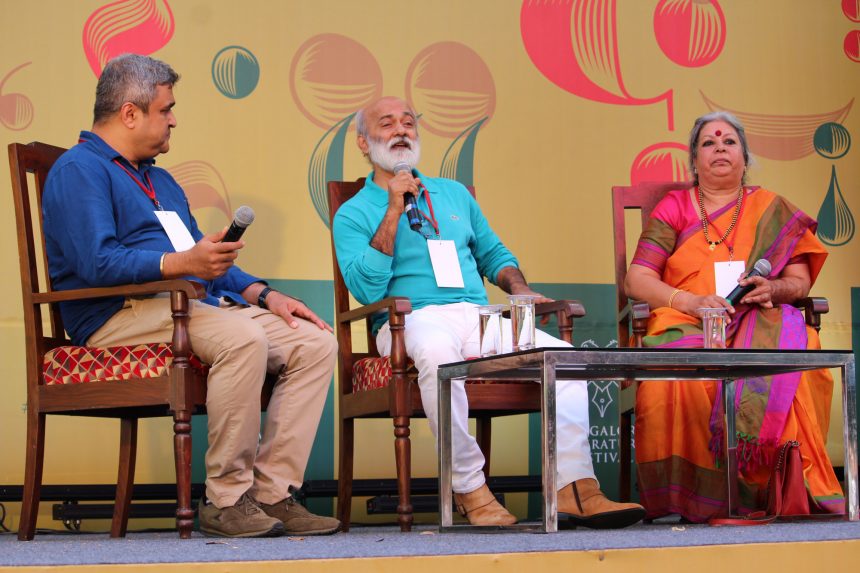 Once an underworld don known as ‘Agni Sreedhar’, initially interested in reading at the age of 7, became an expert at the age of 17, at various mythological studies. At the age of 25, Agni Sreedhar’s brother got attacked by gangsters. When sreedhar went on to complain about this, policemen told him about the issues that he would have to face in case he complained about the gangsters about whom even journalist, P. Lankesh mentioned in one of his articles. It was this event in his life which made Sreedhar join the path of underworld. This was a destructive path for Agni Sreedhar.

Agni Sreedhar had to be behind bars for almost 1 year and 8 months. But this didn’t restrain him from reading books. He was with his boss, the then underworld don Jayaraj who was admitted to the hospital due to illness. Usually, prisoners try to get admitted at jail ward to continue their activities. His boss was allowed to go out once a week escorted by police. However, Sreedhar was not interested in going out like others. After some deep thinking, Sreedhar decided to go out. Everybody was thinking as to where would this guy go, who hardly ever thought of stepping out.

Unlike his fellow prisoners who went out to prostitute centres or bars, Sreedhar wanted to go to a bookshop called ‘Gangaram’ at MG road. Apparently, the bookshop is usually closed by 8 PM, but Sreedhar made the bookshop keep open until 8:20. He purchased books worth around Rs. 5000. (This was during 1987) Policemen were very happy about him, which he mentions to be one of the cherished moments in his life.

Sreedhar prefers immersing himself in what he feels interesting. He has also gifted books to many IPS officers that raised their eyebrows in wonder. He mentions of himself as two personalities. One, a gangster, and the other a nonviolent person. He defines non-violence as ‘a man recognizing the spirit of man in all the men’.