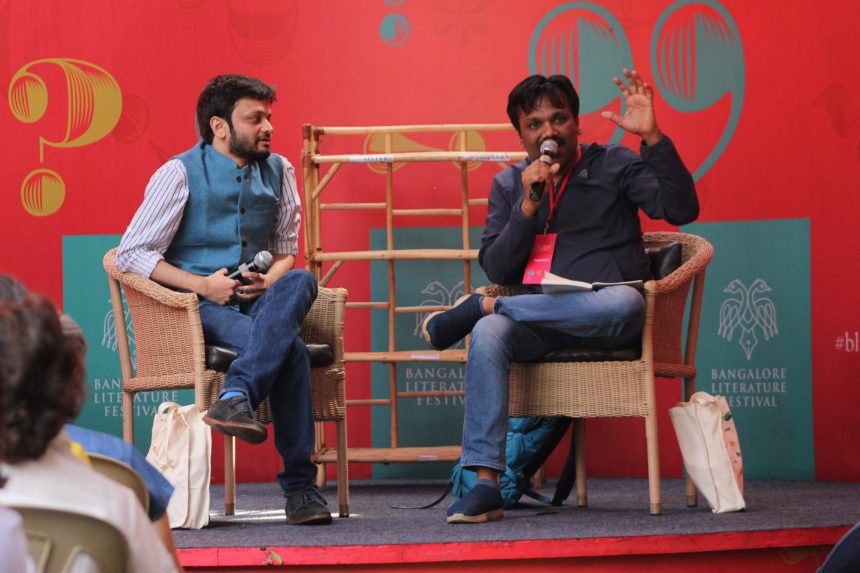 Business journalist Mihir Dalal, when asked why did he choose to write about Flipkart, said, he had been writing on startups and internet companies since 2014. Flipkart has been the main subject of his coverage. It was also by far India’s biggest internet startup. He found the story very compelling. Without Flipkart, it would have been difficult to say if the startup scene in Bangalore and India would have been so big.

In 2014, its valuation was more than all the other startups put together. That’s how big it was. So, in every way, Flipkart deserved a book, Mihir added.

Mihir disclosed how Bansals were not friends initially but came together for a great idea and vision. He also mentioned how for Sachin’s marriage Binny couldn’t make it because he was occupied with a mountain of work and someone had to carry on the work at Flipkart. He also added how the Sachin took revenge by not attending Binny’s marriage and the crowd had a good laugh.

Mihir also touched upon the work culture at Flipkart and how people working for it took pride in themselves and their work, sharing an interesting incident when one of the initial members from Flipkart visited the flat where they had started from and when he asked the guard was that the place where the Flipkart started from to which the guard replied, “Of course it is the place” signifying how proud the people were for Flipkart.

While wrapping up his session he mentioned that although Flipkart could not achieve its vision of becoming a 100 Billion company, it gave the Indian startup ecosystem the spark it needed and also how its founders always encouraged the entrepreneurial spirit among employees, resulting in many new amazing startups being founded.