The Writer’s Role in Speaking Out 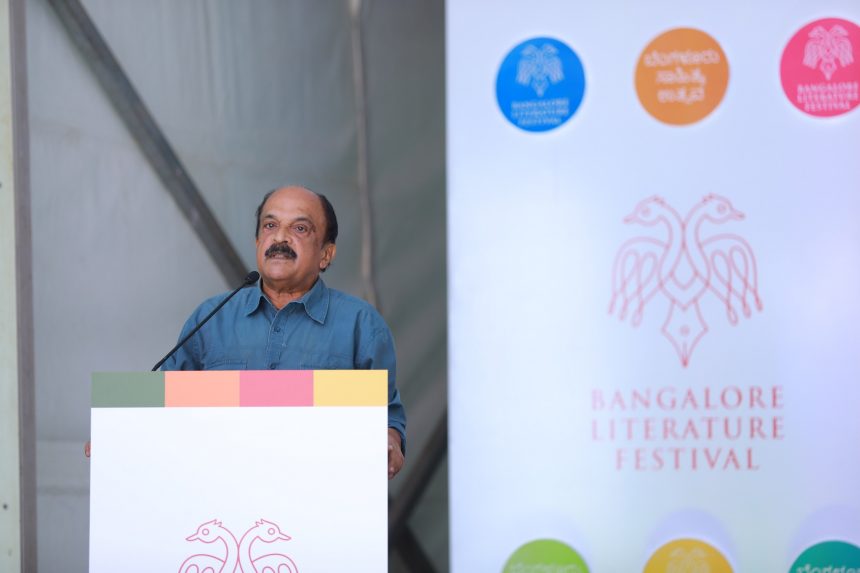 As it is said often, the pen is mightier than the sword. According to the Malayalam short-story writer Paul Zacharia, it is the duty of writers to speak out because they are the wielders of the pen. Writers should confront vested interests in the government, the political system, religious organizations, and businesses. However, confronting these vested interests is not easy because they have the power and the heft to manipulate the psyche of all those within their reach, even writers.

Paul Zacharia is of the opinion that a writer should be patriotic. Here, Paul Zacharia is careful to remind us that patriotism means one’s love for one’s country, rather than suspicion and hatred of people from other countries. Unfortunately, in these troubled times, xenophobia passes off for patriotism, and a whole lot of democratic freedoms are suppressed in the name of patriotism.

If a writer has to speak out, they should also be deeply political. Being political does not mean subscribing to any one political ideology: being political means holding the political classes accountable for all their actions on behalf of the people.

According to Paul Zacharia, a writer has the power to effect change because of their reach through media. However, the media is not playing its role in confronting the ruling classes about all their wrongs. Instead, the media is hand-in-glove with these ruling classes, and there is a very deep nexus between the media and politicians. In many cases, the media also instigates politicians to rake up communal issues. The media is able to get away with so much wrong-doing because it is not accountable to the masses. Therefore, the fourth pillar of Indian democracy is not able to stand on its own. The media is squandering its power and its reach by not exposing the wrongdoings of the government, the politicians, and the businesses.

Paul Zacharia ended his session on a hopeful note, reminding people that our democracy is still safe because there are so many people who are unafraid to speak out.